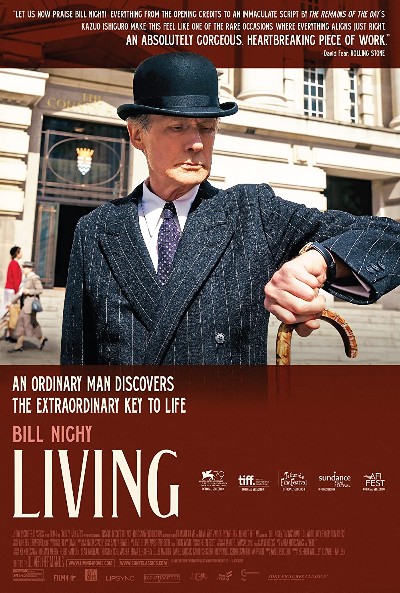 London, 1953. Civil servant William is a cog within the city’s bureaucracy. Buried under paperwork at the office and lonely at home, his life has long felt empty. However, when he receives a shattering medical diagnosis, he is forced to act to try and grasp fulfilment before it goes beyond reach.

Really quite something: a rare remake that only augments and enriches the original. For Bill Nighy, meanwhile, it feels in every sense like the role of a lifetime. -Empire Magazine

It’s a film that could have so easily smacked of an exercise, but its beauty feels thrillingly natural, and its considerable emotional power is honestly earned. -The Telegraph 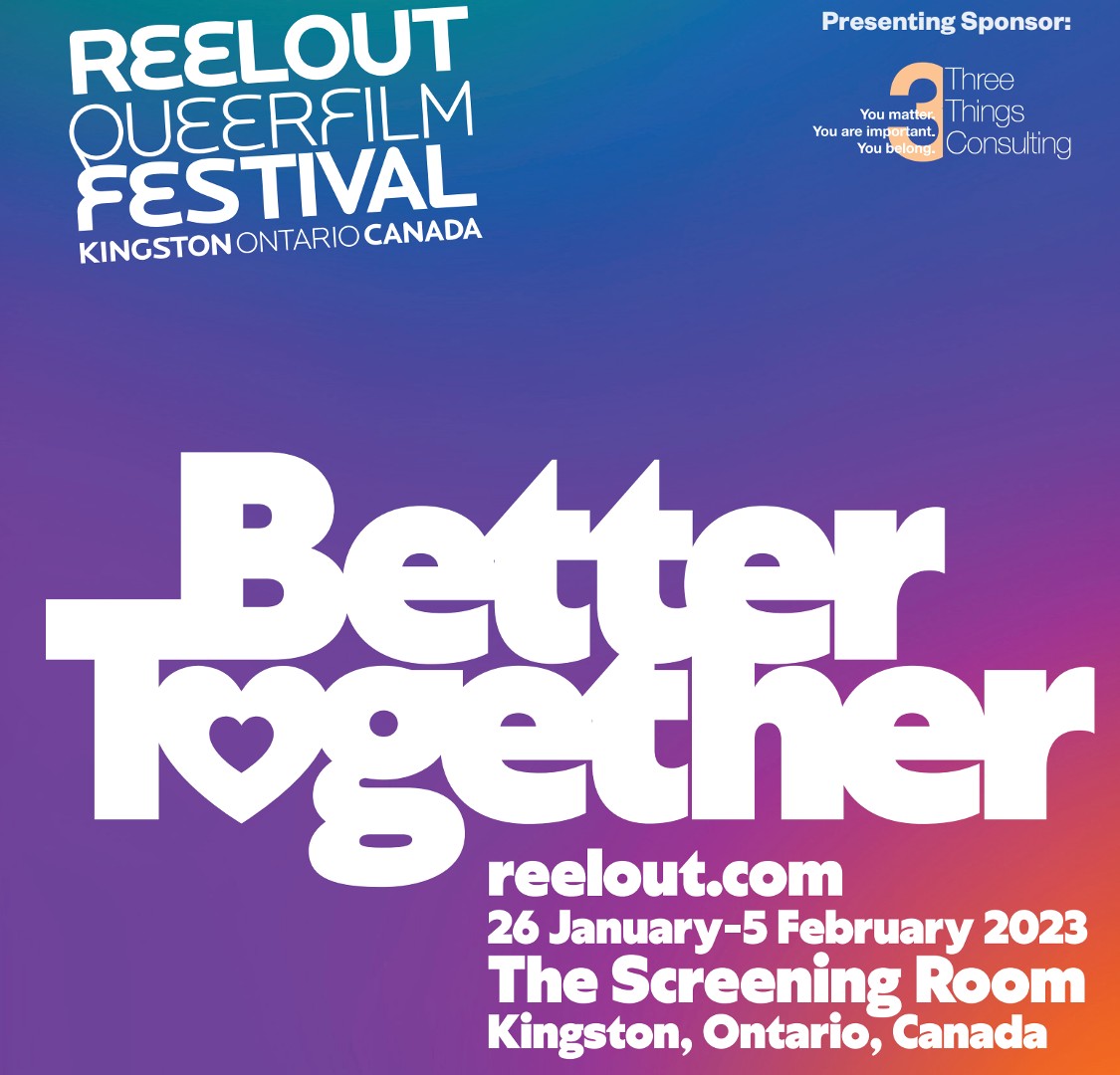 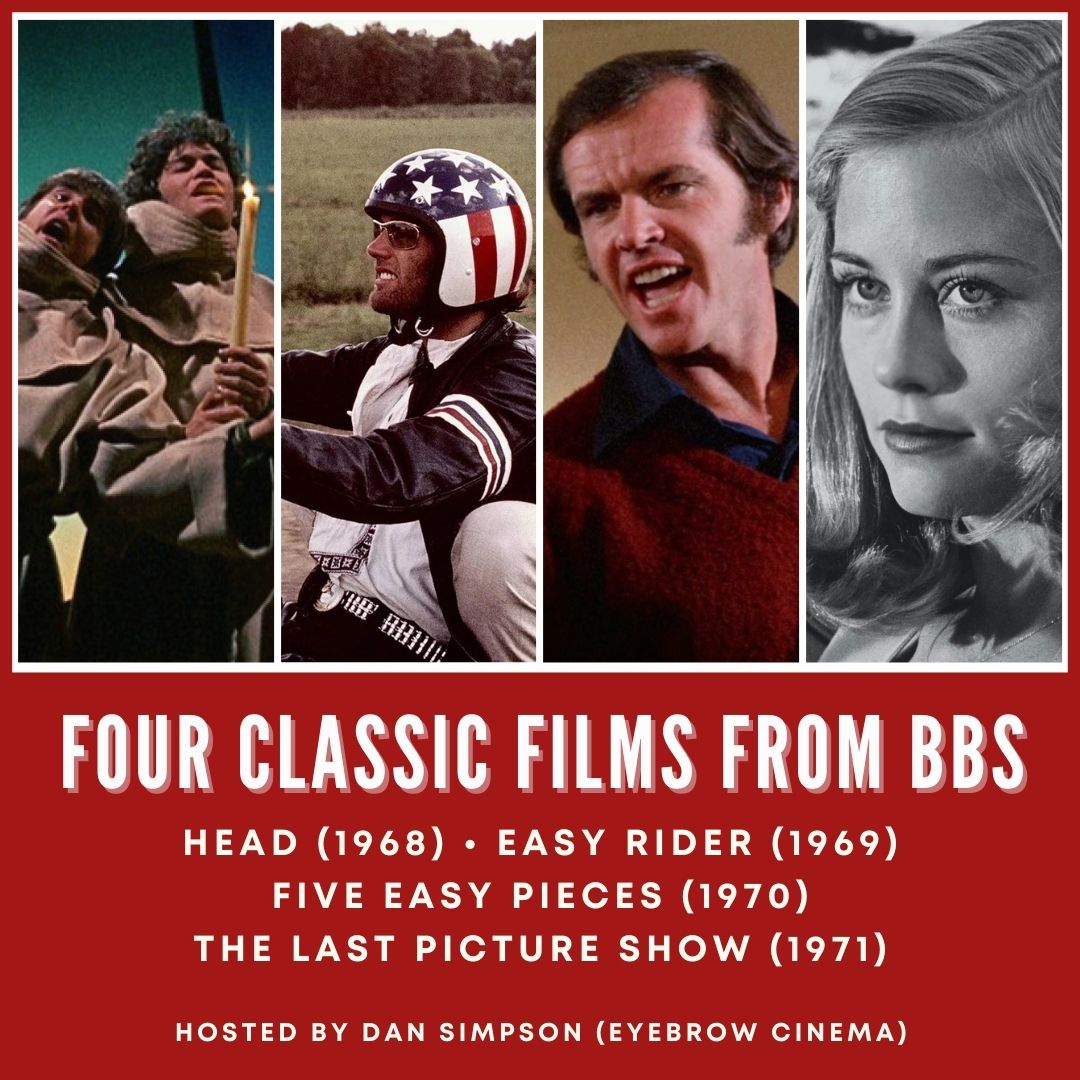 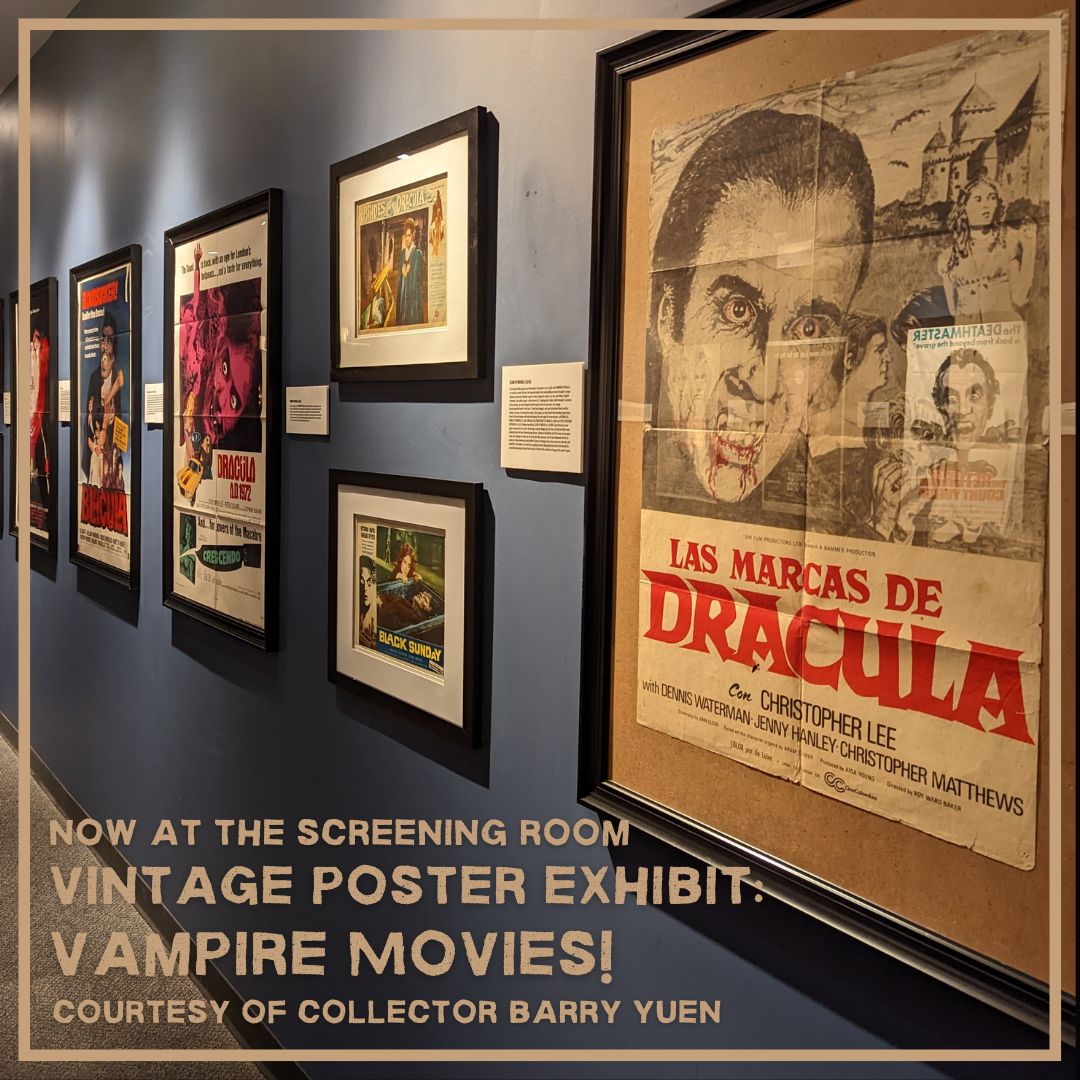